Stuff that Disgusts Me: People Laughing about the Tsunami

Its probably better not to blog when you are upset, but I'm going to go ahead and do so anyway.

One thing that a lot of people have been commenting on is how well people here have reacted in light of the scale of the tragedy. In a lot of countries disasters of this sort are a prelude to looting and a general "every man for himself" attitude. None of that has happened here. Even in the face of horrifying devastation and extreme scarcities of food, water, heating fuel and medical supplies for the close to half a million people who have lost their homes there have been no reports of looting, fighting or any disorder whatsoever among the survivors. The stoicism is best summed up by the elderly woman who, having spent hours trapped under the rubble, could only apologize to her rescuers for putting them to the trouble of having to save her.

I contrast this with the reaction I've been seeing from what I can only describe as truly awful individuals: Rush Limbaugh and Glenn Beck. They actually find this massive tragedy to be a laughing matter. Literally, they are laughing about it. Like it is a joke. Thousands of people dead, thousands more missing. Funny stuff.

I stumbled onto these videos by "The Young Turks", who do some internet based political commentary pieces. The guy does an excellent job of pointing out just how awful Beck and Limbaugh are, and I recommend watching the (short) clips, which include the above mentioned incidents of them laughing about all of this.

I can't say much more as the Young Turks guy pretty much highlights just how much of a failure as human beings these two are. In Beck's defence I will acknowledge that he is clearly just a simpleton who is on a planet of his own and probably doesn't realize how inappropriate it is to be laughing when discussing tragedies like this.

Limbaugh though is way worse. He is actually mocking the victims of this tragedy directly. Beck is more laughing at his own bizarre religious rantings rather than the tragedy itself. Limbaugh though just finds what is happening here to be hilarious. Seriously, watch the clip. He is mocking these people: 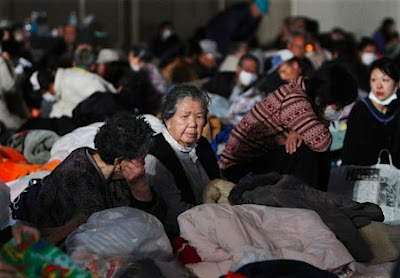 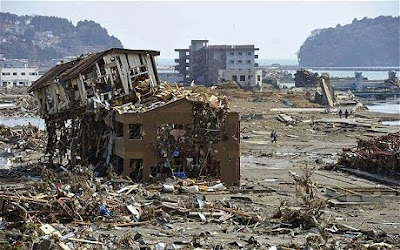 Who have lost loved ones and, as I write this, are struggling to survive in horrendous conditions without many of the basic necessities of life. These people are actually dying in these shelters it is so bad.

I don't really believe in heaven or hell, but I sure hope they exist so people like Beck and Limbaugh end up in the latter someday.