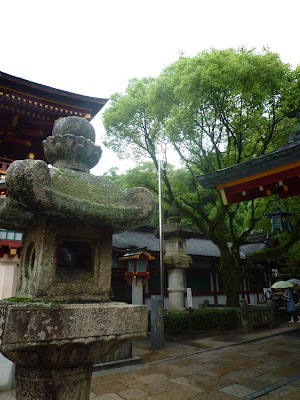 My old law school back in Canada - UVic - has a close relationship with Kyudai. One of the effects of this is that we are treated to the occasional visit by UVic law profs, giving me and the other UVic alumni here the chance to play host and show our distinguished visitors around Fukuoka.

In 2008 shortly after my own arrival Mark, a UVic prof specializing in a number of fields, arrived to teach a course in securities regulation. Unfortunately I was the only UVic grad present during his time here so our hospitality was limited to a lunch at Gusto, a "family restaurant" of (I'm shamed to admit) dubious quality. He displayed admirable graciousness throughout the meal in not pointing that fact out: 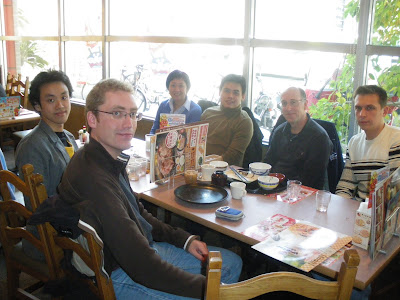 In July of this year we were graced by a visit from Donna, the Dean of UVic law. With a whole team of UVic grads present at that time - Anita, Andy and I - we were able to show her a bit more Fukuoka hospitality. We took her around Dazaifu and had a really nice time there: 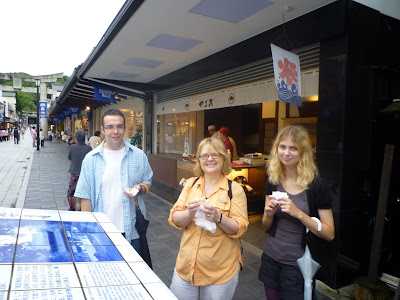 Last week we were visited by Martha, UVic's tax and EU law specialist, who had come to give a lecture on international taxation at Kyudai. The lineup of UVic alumni had changed somewhat with Andy having gone back to Canada and Brett having arrived shortly thereafter. After being treated to dinner on the first day of her visit, we took her to the Fukuoka Museum of Modern Asian art. Brett would probably like me to make it clear that he is pointing not to himself but to the "UVIC" on his shirt in this photo: 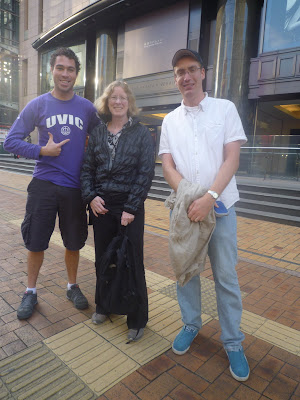 We had gone to this museum during Donna's visit as well and I think we are developing something of a tradition of taking UVic people there. Its a nice museum with some traditional "Modern" art: 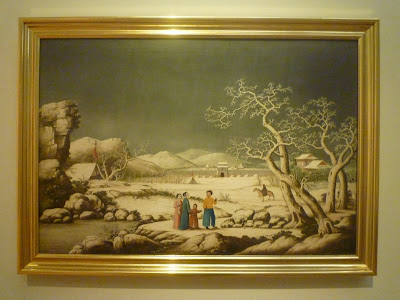 And the more contemporary head-scratching entries: 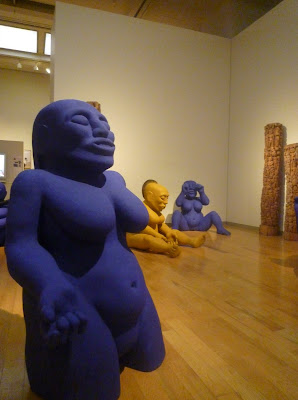 After the museum we bade Martha farewell and Brett headed to a department store called "The Loft" where Ena and I later crossed paths with him. He was in the middle of some Halloween costume purchasing, so we followed him around a bit to see what he got. The racks of gag nose-hair caught my eye: 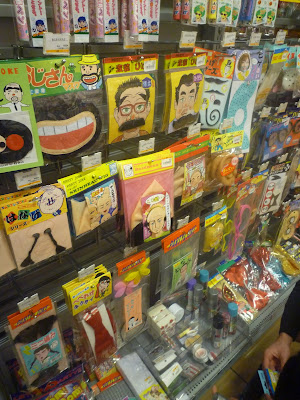 Ena and I did a bit of wandering around on our own, pausing to ponder the imaginative world of Japanese stuffed-animal design: 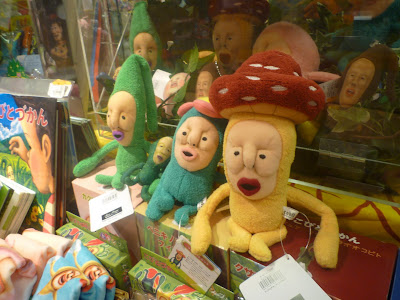 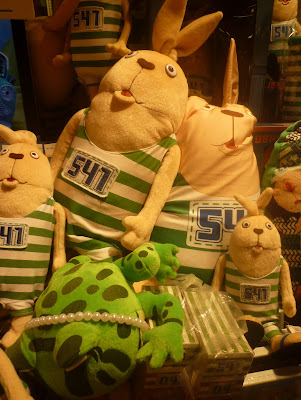 After that we headed off in search of dinner. The intimate lights of a hidden alleyway beckoned: 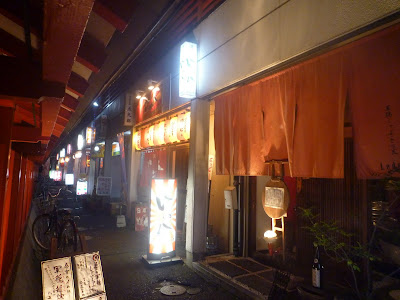 Lanterns nestled snugly beneath a canopy of lit offices in the towers beyond: 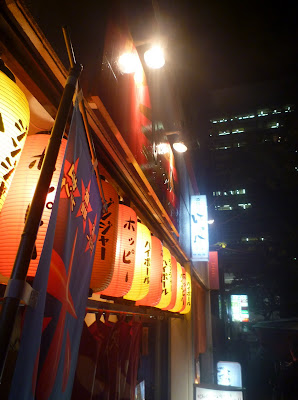 We settled into an Indian restaurant to dine on the "Suraj" set: 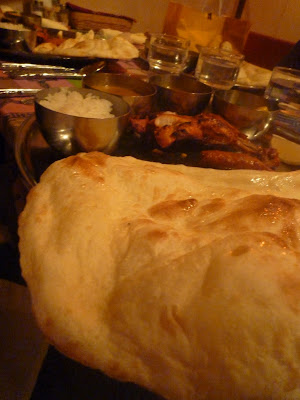 Served under the warm glow of ancient chandeliers: 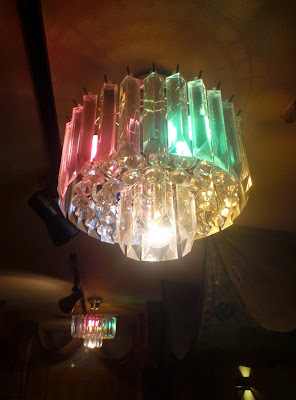 A fitting end to yet another UVic Fukuoka fun day.
Posted by Sean at 7:02 PM

Hey, I didn't know you were a UVic alum either! Small world!

Lovely school that. What was your major?